Glaucoma: The Sneak Thief of Sight

Glaucoma is a disease of the eye suffered by millions of people worldwide and is the leading cause of irreversible blindness. In the U.S. alone, over three million people have been diagnosed, with continued growth of the disease projected into the next two decades.

Glaucoma is called “the sneak thief of sight” since as much as 40% of vision can be lost without a person even noticing.

Glaucoma affects all kinds of people, all over the world. However, it is six to eight times more common in African Americans than Caucasians, and Hispanic populations show a higher prevalence as well.

Here’s a brief visual demonstration of how glaucoma works from the National Institutes of Health.

Approximately 90 percent of glaucoma patients suffer from the open-angle variety. In the angled area where the iris and cornea meet, canals meant to regulate the flow of fluid in the eye (the fluid known as aqueous humor) become blocked. Inadequate drainage increases the intraocular pressure (IOP) over time, which in turn damages the optic nerve irreparably.

The loss of peripheral vision is usually the first sign of open-angle glaucoma. Eye doctors typically begin treatment by prescribing eye drops or pills. Those patients whose glaucoma fails to respond to drug treatment are candidates for either laser or conventional surgery. In either case, a small hole is created to drain aqueous humor from eye chambers to maintain proper IOP.

The second most common form of the disease is closed-angle glaucoma in which the size or position of the iris causes the narrowing or closing of the normal angle of the iris and cornea. Angle-closure glaucoma can be chronic or acute; the former develops slowly with few (if any) early symptoms.

In the less common acute angle-closure glaucoma, IOP rises suddenly. Symptoms of this quick-onset disease, which include eye pain, blurred vision, nausea, and vomiting, could be the result of an injury to or inflammation of the eye, diabetes, a tumor or an adverse drug reaction. Sufferers should treat the condition as an emergency and seek immediate medical attention.

Angle-closure glaucoma is more likely to occur among people who are over 60 years old, are of Alaskan native or Asian heritage, have a family history of the disease or have far-sightedness, known as “small eyes”.

Several surgical procedures will increase the outflow of fluid. The most commonly used are the laser treatment and the trabeculectomy. While surgery is sometimes the course of action for chronic angle-closure glaucoma, it is mandatory for an acute attack. 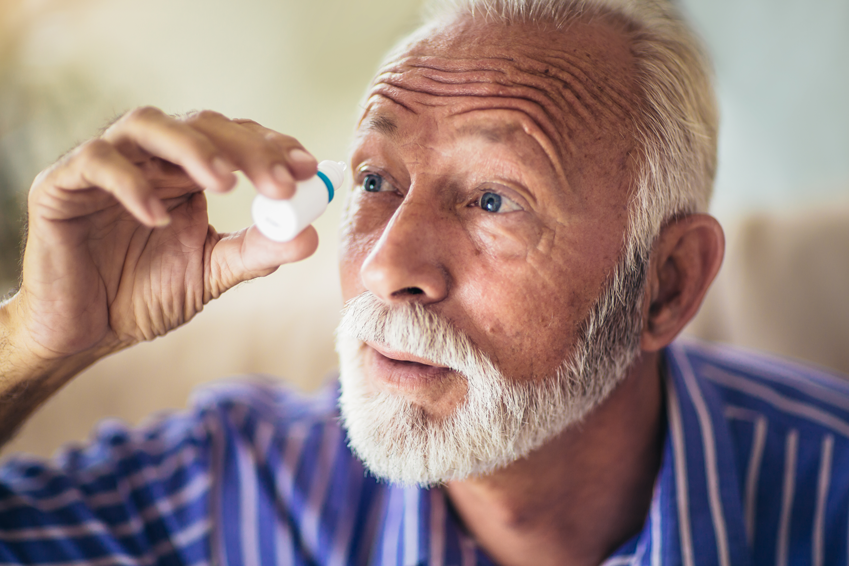 There are several types of glaucoma medications. Some work by reducing the production of intraocular fluid, some by facilitating its outflow.

Combining two medications in one bottle or pill can offer a one-two punch by reducing the production of aqueous humor, and increasing the flow. Besides eye drops and tablets, some glaucoma meds are available as gels.

Patients who want to find the generic or brand name of the drug they are taking can go online to see the Orange Book of the Food & Drug Administration. It’s also available for download as an app for iOS and Android phones. Another resource for names is the Medication Guide of the Glaucoma Research Foundation.

Patients can help themselves by keeping their pharmacist and all their doctors informed about their medical conditions and the prescribed and over-the-counter medications they are taking. They are also advised to read the labels and precautions that come with all drugs.

This powerful public service announcement presented by GlaucomaAustralia demonstrates what it’s like to live with glaucoma.

With periodic exams, an ophthalmologist or optometrist can dilate the eyes and find signs of glaucoma. A thorough eye exam can reveal glaucoma and optic nerve damage even in people with normal eye pressure. Individuals should without fail get an exam every year or two. Early detection can halt or slow the progression of glaucoma.

Don’t be blindsided! Get checked regularly for this devastating disease! 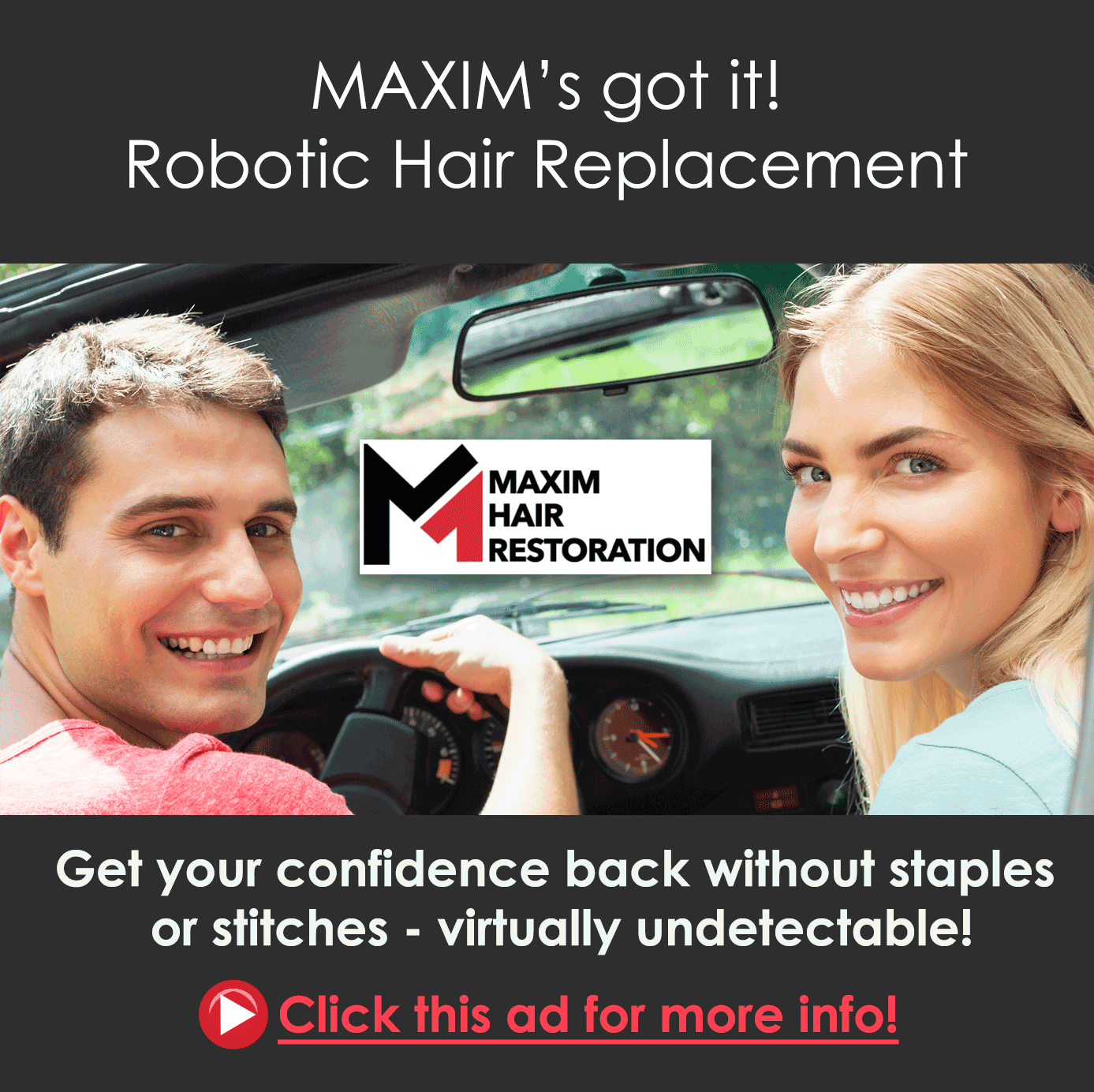 25 Five-Star Reviews for Our Texas Surgeon!