Either way, laughter can be the best medicine for taking away the dread, so we combed the World Wide Web to bring you five of the best comedy routines on the subject of middle age, plus a bonus video (we’ll explain later). Hope you like them!

NOTICE: For maximum enjoyment, you may want to crank up the volume of your device, and wear your drugstore reading glasses (if you cannot find them, kindly look down – they’re most likely on a chain around your neck) – just kidding, really!

Thought we’d start with a classic by none other than the King of Complainers, Robert Klein. You’re probably old enough to remember this one from his HBO special years ago, but it’s worth seeing again…

From the folks at Funny4Shizzle comes a brief bit from middle-aged comedian, Tony Robinson, who always seems to be in a mid-life crisis. Let’s watch…

Number 3: A Lighthearted Look At Life In Your “Middle Ages” | Jessica Holmes

Those Canadians know comedy, and so, what better country to go for a little spiel on middle age. From the Winnipeg Comedy Festival’s Middle Age Show, here’s a clip of comic, Jessica Holmes.

We now turn our attention to a British comic. Great Britain is where Brexit is making everyone age just a little faster. Here’s Greg Davies’ taking on middle age, produced by BBC Studios.

Last but not least, here’s middle-aged comic, Stephanie Hodge, explaining what having kids later in life can do to a woman’s body.

OK, stick with us on this one. Newcomer to old age, Mary Maxwell, delivers the invocation at home health care company, HomeInstead’s, “Caregiver of the Year” Awards Dinner like a seasoned comedian.

It’s no wonder, this video’s racked up over 16 million views on YouTube! Mary’s amazingly deadpan, and worth watching – it’ll give you middle-aged folks out there a taste of what it’s like to be REALLY old, so perhaps you won’t COMPLAIN as much! Let’s watch…

Well, there you have it. The subject of aging summed up in five videos, plus a bonus video. Our only wish is you don’t suffer too much finger pain as you click away from this post. Happy Middle Ages! 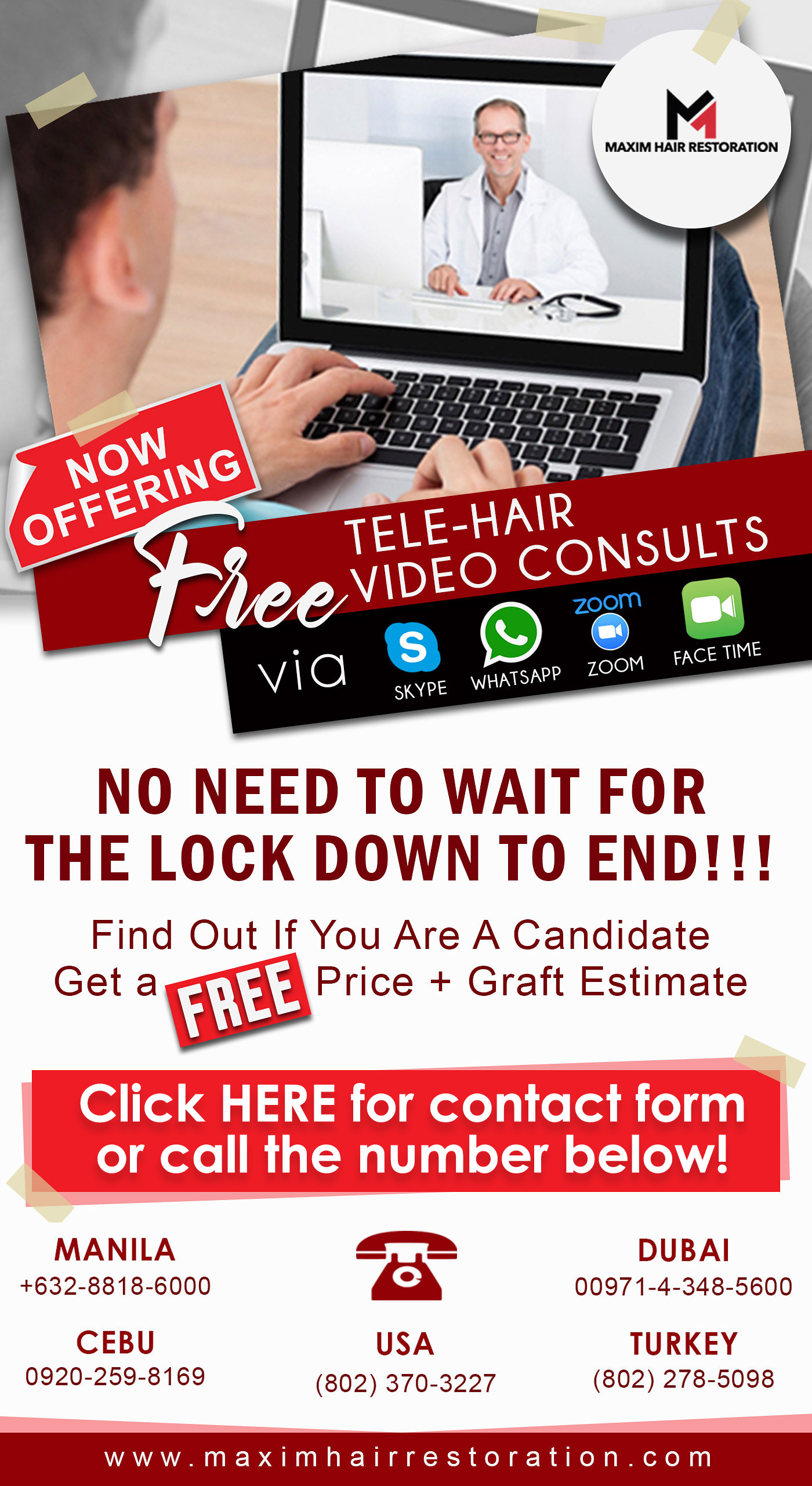